Kapur was a partner in the joint venture that provided services from start to finish to reconstruct Wisconsin’s busiest system interchange located at the junction of I-41/I-94/I-894. As the largest public works project undertaken in the state, it was constructed between 2012 and 2018, costing $764 million for the freeway alone. Our team delivered the corridor study, environmental impact statement, freeway and roadway design, and provided design liaison services through the completion of the reconstruction project.

Originally completed in 1963, the interchange was deteriorated, outdated, and could no longer safely accommodate the weekday traffic volume of 350,000 vehicles per day. The outdated design had closely spaced left- and right-hand entrance and exit ramps, contributing to crash rates that were two to five times higher than the statewide average.

The plan needed to maintain access to the Milwaukee Regional Medical Center, which admits 1 million patients annually, employs 14,000 Wisconsinites, serves as the region’s only Level 1 trauma center, and includes nationally recognized Children’s Hospital of Wisconsin, Froedtert Hospital, and the Medical College of Wisconsin.

Many innovative solutions were incorporated to improve safety and freeway operations including a free flow interchange at Watertown Plank Road, a new system interchange with right-hand entrances and exits, new collector-distributor roadways to remove merging and weaving vehicles from mainline traffic, and additional through lanes taking the majority of the project to four lanes in each direction.

Our staff assisted in the inspection, record keeping, and construction management for over $900 million in associated lets since 2012.

Since construction was completed in 2018, efficiency and safety on the Zoo Interchange have improved greatly. While freeway traffic volumes have increased by nearly 20%, travel times have decreased by 7%, and freeway crashes have been significantly reduced by an astounding 35%. Even better? This project was completed on time and under budget. 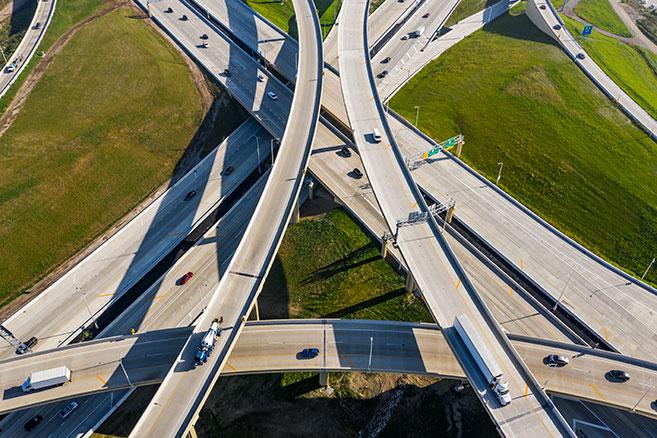 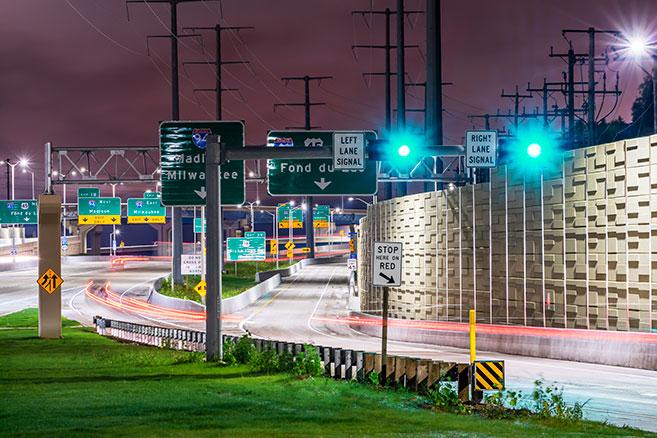 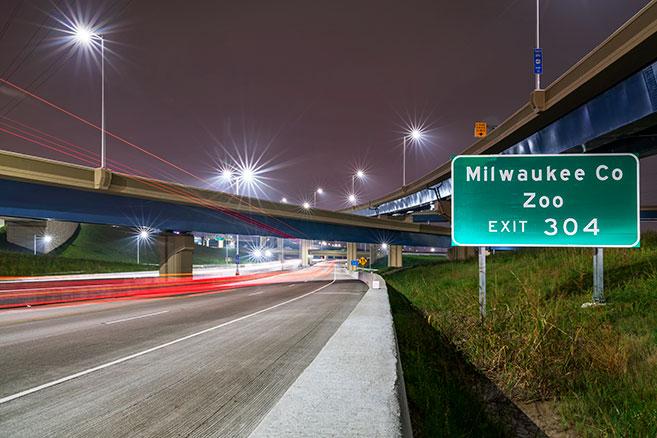 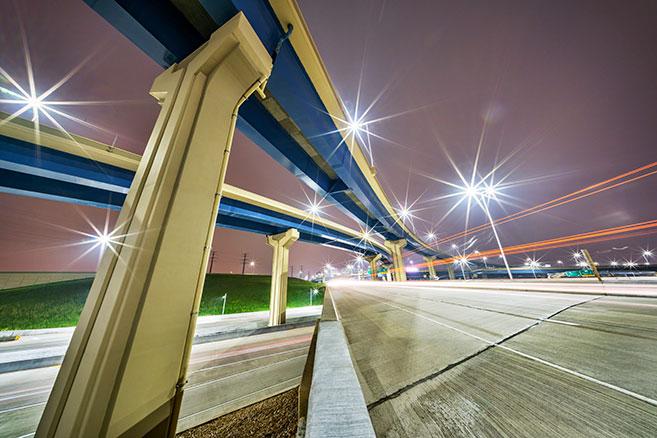 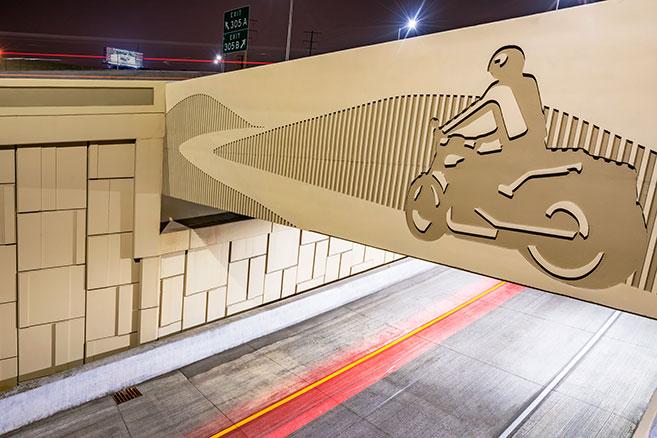 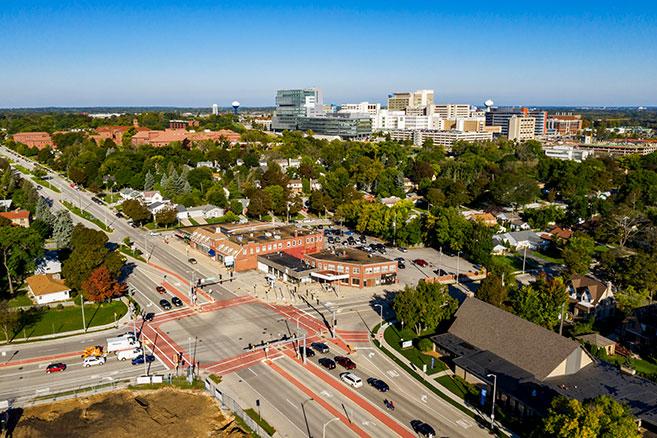