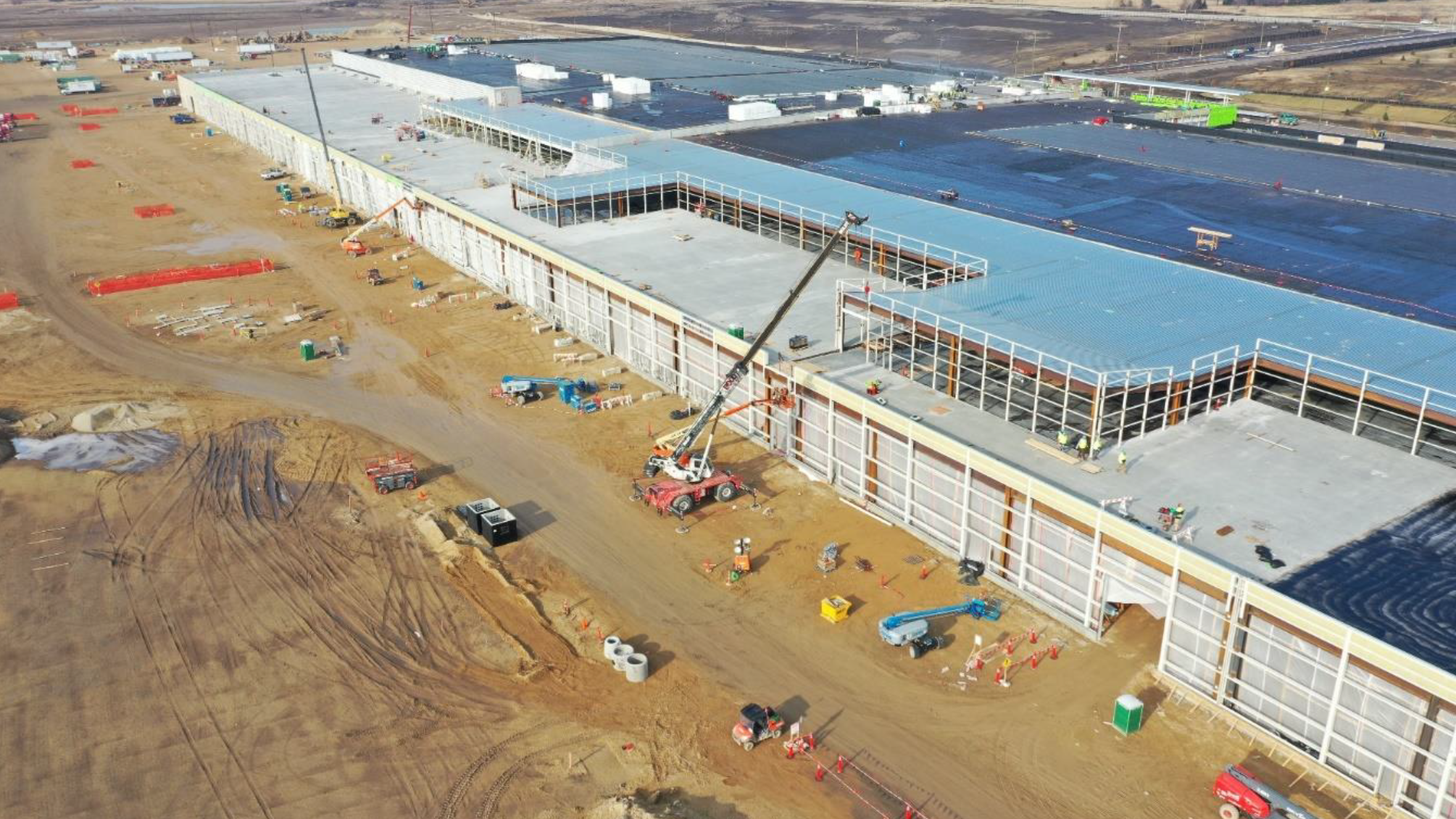 If you have been following the Foxconn project you are probably familiar with the name Claude Lois. Claude was “all in” as soon as he joined the project; he flew to Japan as part of the Governor’s contingent traveling to tour a Foxconn facility and to meet the players from Foxconn who had a dream of developing the largest production facility in US history in Mount Pleasant, Wisconsin. You may expect Claude to be some big-time lawyer from New York or even a CEO of a giant company stepping in to get this done, but you would be wrong. Claude cut his teeth in local and state government in one of the most dynamic states for business in the country: Wisconsin.

For those who may not know Claude as well as we do, we should begin this story where we met. Claude was the Mayor of Burlington, Wisconsin, when Kapur began working for the city in 1998. After working with the city for just two years, we opened an office on the south edge of Burlington on Pine Street and were selected to be the City Engineer. This created a daily dialogue with Claude, city staff, and our staff, and we quickly realized Claude was all about making Burlington be all it could be; and that is exactly what Claude did.

We witnessed his vision every day and worked together to make those ideas a reality. We formed a partnership to promote growth throughout Burlington. Our staff worked year-round to promote and grow ChocolateFest. We made the city more welcoming for downtown businesses by adding parking and revised downtown streets to remove one-way street pairs and make trucking operations more efficient for manufacturers. We worked together on numerous large projects including the Riverfront Parkway; the reconfigured STH 83/STH 36 intersection; improvements at the Burlington Landfill; and perhaps most importantly, Kapur led the design effort for the Burlington Bypass around the south edge of the city, which created a vast area for growth of industry and housing.

In 2008, after four terms as Mayor of Burlington, Claude decided to not run again, and he quickly found a new challenge as Division Administrator for the Wisconsin Department of Revenue. As the leader of more than 800 staff, he immediately reduced a backlog of work, increased electronic filing for tax returns, and was a key figure in managing the State of Wisconsin’s shared revenue program.

In 2017, well after Claude stepped away from leading the City of Burlington, a massive storm hit the city and surrounding area. Who called to let us know the severity of the situation? Who was on the scene at 1:00 a.m. to ensure the pump station was operating? Who led efforts to install sandbags and ensuring new developments were protected? Burlington resident and former Mayor, Claude Lois, who, once again proved to be a true friend and dedicated citizen of the City through his actions. This is the kind of “all in” dedication you get from Claude.

After his success within the Division of Revenue, he was courted by several communities to function as their Administrator, but Claude wanted to return to municipal service in a different fashion. He felt he could get more accomplished with a proven team and a trusted partner. He wanted to work with people who worked side by side with him to deliver large, complex infrastructure improvements, and who helped protect Burlington during the 2017 flood. He wanted to work with Kapur.

As Vice President of Kapur, Claude represents the Village of Mount Pleasant and functions as project director for the Foxconn development. He oversaw the acquisition of more than 2600 acres, managed the issuance of relocation benefits, and coordinated demolition and construction activities around the development. Every month, Claude presents the progress of the Foxconn development to the public, village and state officials, special interest groups, and stakeholders.

Claude responds to all local and national press inquiries. He works seven days a week and may be one of the busiest people in Wisconsin. Claude’s reputation continues to grow as he leverages his experience managing local politics, state revenue, and major projects to assist communities like Mt. Pleasant, and now Saukville, to ensure the successful completion of projects.

Thanks for always being “all in” Claude.

The January update for Foxconn is attached below. 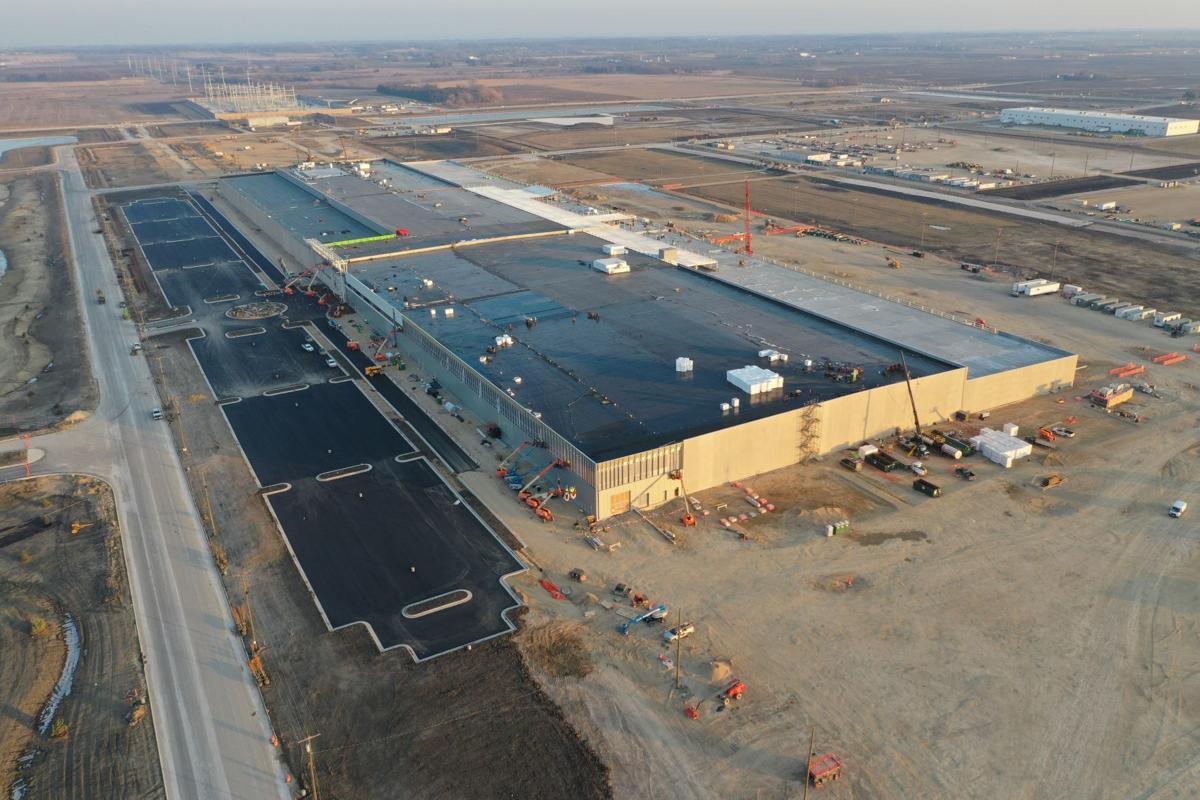 Blog | By Jeff Sobczak
The second Kapur Smart Cities Webinar focused on Smart Buildings and the Internet of Things. Our speakers discussed advancements in building systems that are increasing efficiency ...