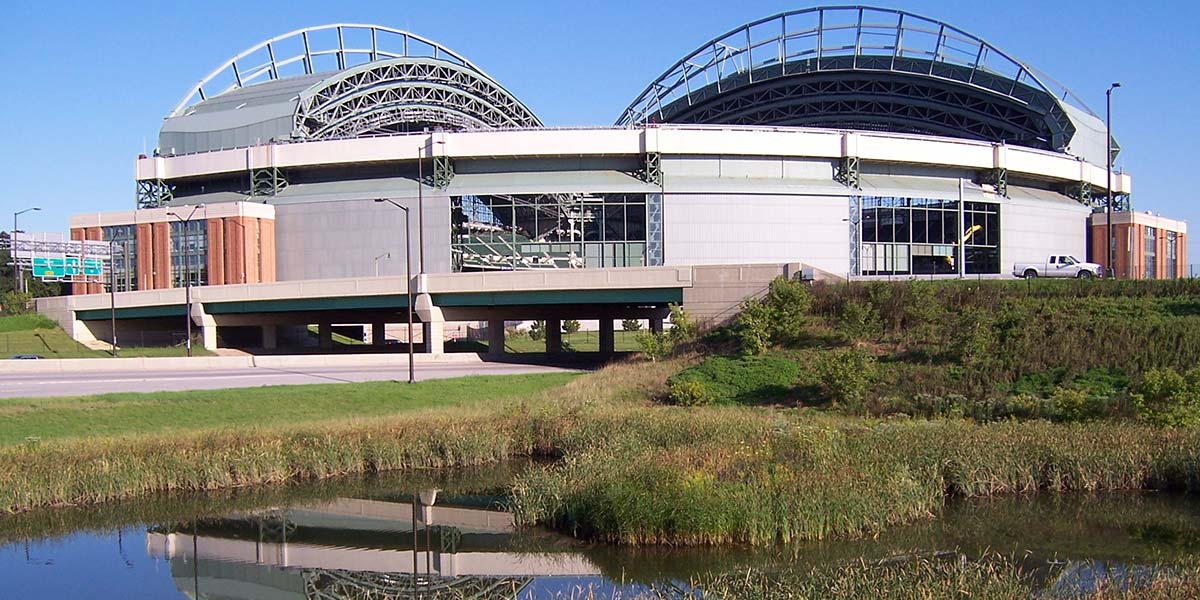 During the last 20 years, our region has seen a rebirth of the Menomonee Valley. An area that not so long ago would have been avoided by many, has transformed into a thriving entertainment and business complex providing opportunities for more expansion.

Once an isolated area traversed by bridges high above, the valley has become a hub of activity and development for our region. This amazing change is the result of the cooperative combined efforts of city, state, and federal leaders.

Those efforts date back to the late 1990s when leaders laid the groundwork for the current boom in the Valley. At that time, the state of Wisconsin, along with the city of Milwaukee, reached an agreement for the use of federal funds to rebuild the Sixth Street Viaduct.

The viaduct had fallen into disrepair and had been restricted to one lane in each direction. While it spanned the valley, north to south, there was no intersection at West Canal Street.

State and local leaders negotiated a new agreement for the use of federal transportation funds to aid the project. The viaduct replacement moved forward using an innovative design/build process that allowed for the project to be completed more quickly and efficiently than normal procurement processes.

With a new Sixth Street bridge and its Canal Street connection, the Menomonee Valley became more accessible on the east. On the west, state and local leaders had recently worked together to fund the construction of Miller Park, reconfiguring associated roads and interchanges.

Soon, the state and city also cooperated to fund the extension of Canal Street west to the stadium. This created a single route to travel the Valley from Sixth Street west to Miller Park.

What followed is an example of the renewal that can occur when government leaders at all levels work creatively to solve transportation and infrastructure problems. By applying a mix of local and state dollars and using creative processes like design/build, we now have a thriving Menomonee Valley that benefits the city, region, and state.

While attending the Milwaukee Business Journal’s recent program on the Business of Growing Milwaukee, highlighting the opportunities in the Menomonee Valley, I reflected on the fact that vision and cooperation from years ago set the stage for the current renaissance.

Some questioned the cooperative efforts, creative programs, and investments that were made at that time. A generation later, few could question the positive results achieved by those leaders, through vision and cooperation for improved infrastructure. 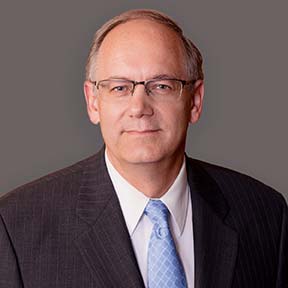 Blog | By Jeff Sobczak
Kapur is pleased to announce the opening of a full-service office in Madison, located at 4654 South Biltmore Lane. We are also excited to announce ...